We would like to thank those who have donated and/or offered support to Cleveland Scout Group fire appeal.

Please note that whilst we are not able to publicly acknowledge everyone, (this maybe due to peoples request for privacy or because they are youth members) this does not diminish the generosity or appreciation of their donation or support.

Thank you all for your generous donations and support of Cleveland Scout Group.

Thank you and we salute you! 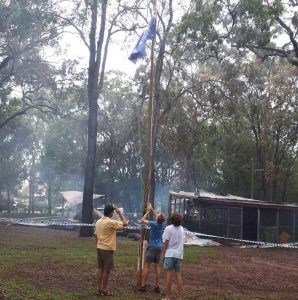